The Old Nazareth Market is one of the most fascinating markets in Israel its charm is that it serves not only tourists but is also a living market drawing custom not only from Nazarenes but also from people across the region.

Nazareth Market was established in the 17th century, but its major evolution took place during the 19th century. In the past, its districts were divided according to themes: the Brides’ Market, the Vegetable Market, the Tinsmiths’ Market and the Carpenters’ Market were among the main ones. Today, apart from of the Vegetable Market, these sections exist predominantly in name only. The whole city, including the market was recently renovated in preparation for the millennium celebrations and the visit of Pope John Paul II.

The bustling alleys of the market directly north of the Basilica offer a rare opportunity to experience a working Oriental bazaar in Israel. Most of the city’s attractions are located either in its alleyways or nearby. An example of this is The Synagogue Church, hidden away in Nazareth's Old Market. This is an old church from the Crusader-era times which, according to tradition, was once the synagogue where Jesus used to pray. This church belongs to the Catholic-Greek community.

The market has a wide range of stores selling just about every item imaginable from kitchenware, vegetables, candy and sweetmeats, to toys, embroidered cloth, silverware, coffee and herbs, scarves, and drums. Many tradesmen, from knife-makers to tailors and shoe-repairmen, also offer their skills.

The entrance to the market on El Bisharra St. has a famous large group of the traditional sweet stores. Here you can enjoy famous hot Nazareth knafeh. Heading towards the end of the market's main street, take a right at the end and then left, leads visitors to a small alley (6133) where craftsmen such as metal smiths can still be found.

The aromas of the market, its ancient buildings and its character full alleyways make a visit an unforgettable experience.

Call Us
Get Direction 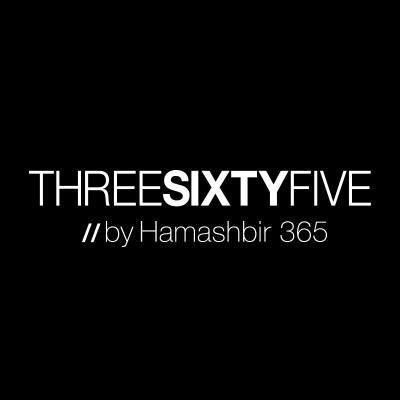 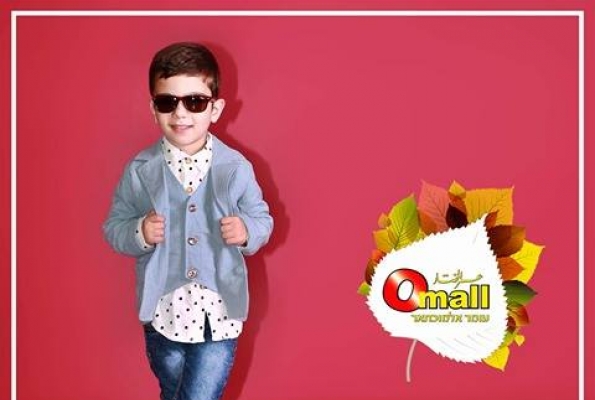